The proposed interactive installation in a ‘non place,’ such as a subway station comprises an imprint of a keyboard’s grid on the floor, sensors that sense the passengers’ movements on the imprinted characters, audio transmitters and layered transparent boxes-‘beehives of information’ which contain classified information of cartography. The passenger movements control the audio output of the speakers and the lighting of the boxes. Depending on his/her position and direction, and the duration of his/ her staying, each passenger reveals, in conjunction with other ones, an audiovisual signal of certain duration related to his memory. The body movements uncover a “situationist” mapping. Each user is the carrier of the light and is in constant interaction with parts of the real space through his body. At the same time, his/her idol appears on the reflective boxed surface. The soundscape, which responds to the spatial arrangement of the bodies, is refined by the randomness of their movement and their positions in space. Harmony chords are emitted when certain key-words are activated by the users’ movements or their presence on corresponding positions. 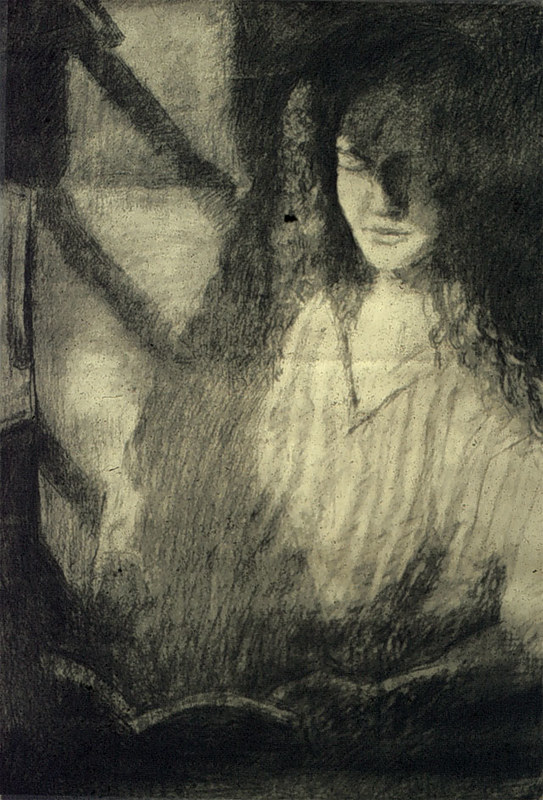 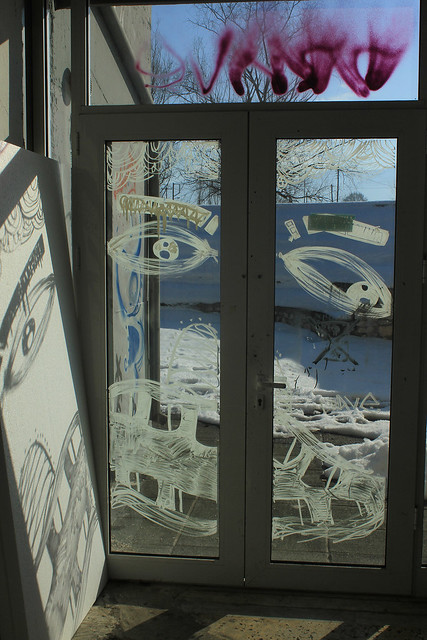 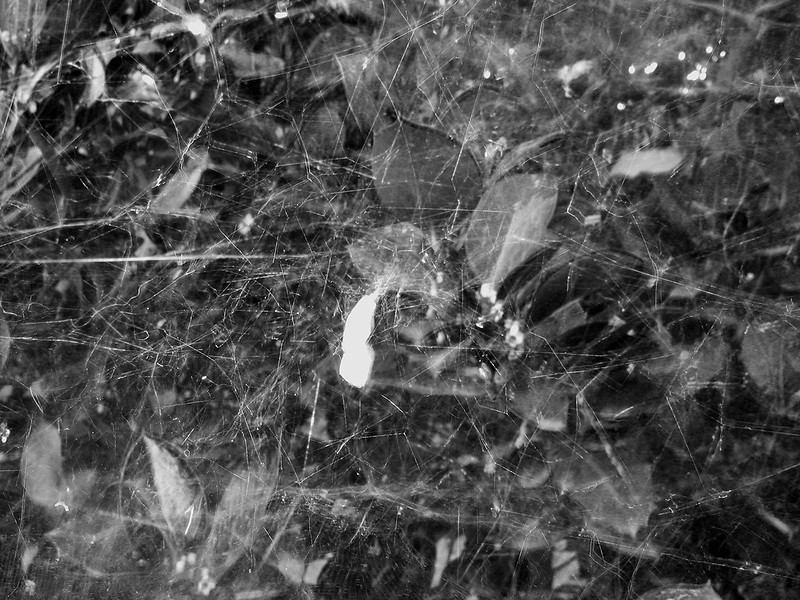 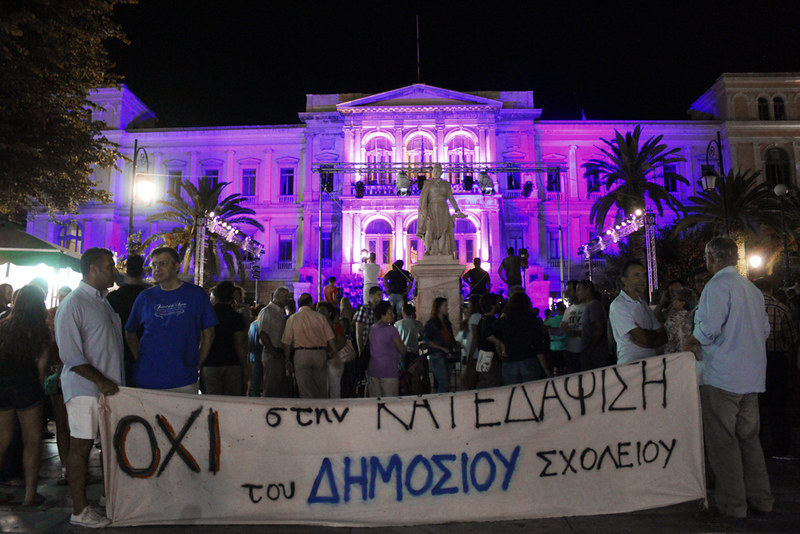 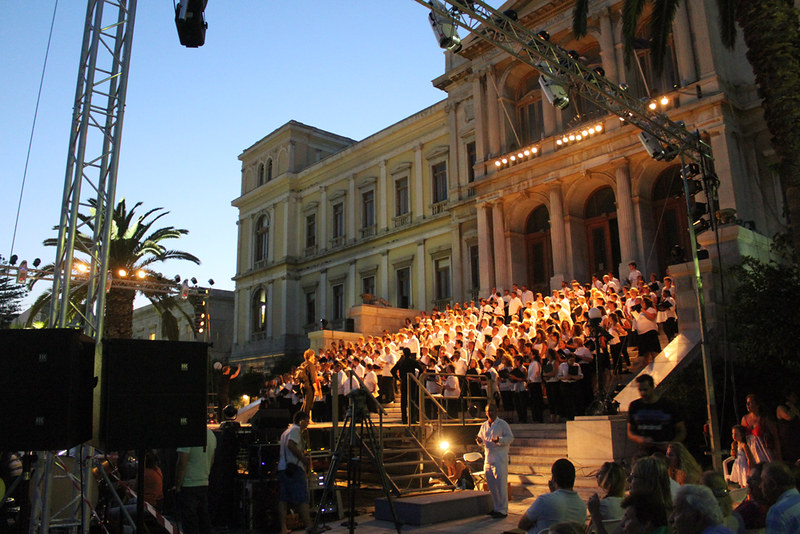 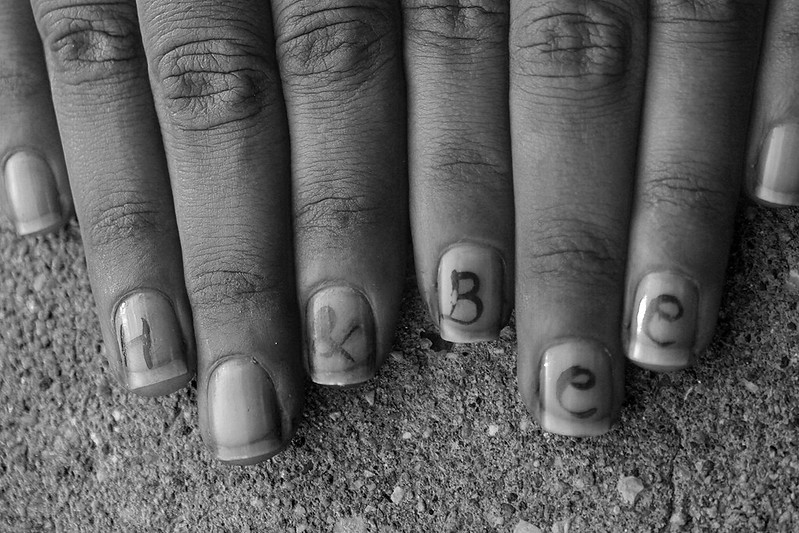 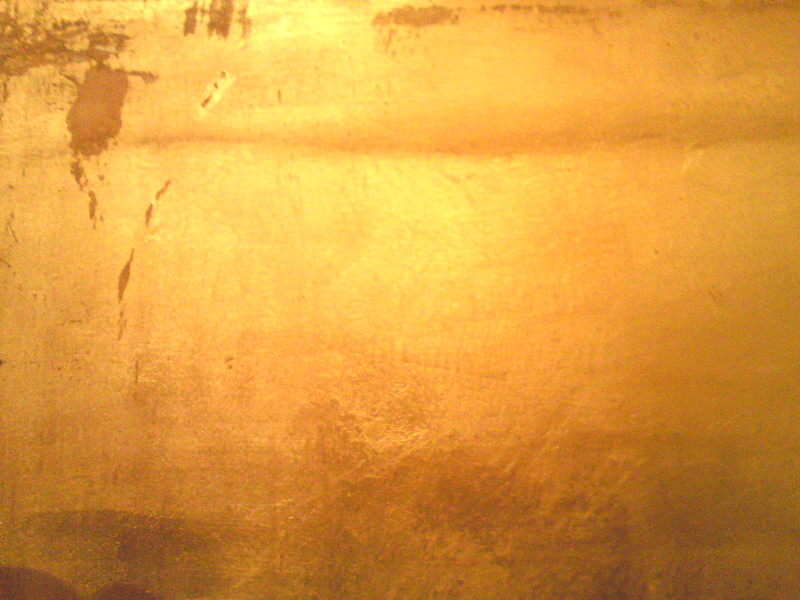